In car design anno 2018, size does matter - in unexpected ways.

These words, spoken by Volvo’s Senior Director of Design, T Jon Mayer, praising his former boss, Thomas Ingenlath, may sound banal. But they are not. For what they betray is a belief in an individual’s talents and judgement. Or, in a word: confidence.

Confidence - rather than posturing, grandstanding and self-praise - is among the rarest of commodities among present automotive design. This results not just in so many stylists resorting to the usual «but the customer demands» mantra, but even leads to escalating nonsensical marketing efforts aimed at cladding the banal in a cloak of hollow pomposity. Absurdly evasive howlers like Sensual Purity® - a name that could alternatively be used for a L'Oreal anti-ageing skincare product, still water or a Scientology procedure, but hardly suggests itself to describe an automobile - are the result of this dance on eggshells.

This difficult relationship between language and form is no coincidence. At BMW, where utter confusion has reigned supreme for the past two years or so, envious glances at the success of the competition from Stuttgart Sindelfingen has not only resulted in the creation of the pointless Bayerische Motorenwerke luxury sub-brand, but even an hilariously ill-advised monicker to challenge the Swabians’ take on pure sensuality: Precision & Poetry. Yes, really.

«Thomas has excellent taste» is the opposite of this. It is a clear, matter-of-fact statement suggesting a belief in of one’s styling talents, rather than marketing department. It needs no explanation and can be easily checked. Judging taste, after all, is infinitely more concrete an endeavour than discerning sensual purity or measuring the degree of precision, in relation to alleged poetic qualities. Next to these non-entities, one’s taste is an almost scientifically rational measure.

Even disregarding any marketing statements whatsoever, the differences between BMW and Volvo in the year 2018 are crystal clear - particularly when looking at each brands’ products. BMW’s most recent 5 series is a rather muddled affair: Deeply conservative at its core - what with the fear of alienating owners of the successful previous generation obviously being at the forefront of the stylists’ concerns -, this Fünfer tries to disguise the stagnant nature of its styling with the help of a few attention-grabbing flourishes. The heavy-handed appliance of chrome around the kidney grille is one of the lesser sins in this context, whereas the silly spear-shaped pressing on the BMW’s flanks is a classic case of an idea that may have looked striking on paper, but appears incongruous in the metal.

Volvo’s 90 models, however, showcase no such evidence of mild creative desperation. It may be too wide, and the V90’s tail end at too fast an angle for an estate that is not called Avant. But there also is more than enough stylistic and design substance in presence to casually overlook any petty complaints. For Thomas Ingenlath and his team obviously understand what makes a Volvo. And what does not. Therefore, one is presented with exemplary, disciplined handling of shutlines, calm surfacing and clear graphics - rather than any trick creases.

The BMW, in sharp contrast, appears as though any change made to the previous generation 5 Series was executed with a shaking hand and a head full of fear and concern - which was then overcompensated with that spear line. And a lot of chrome (or shiny black plastic, depending on specification).

As exemplified by both these cars, change in itself is not the issue. It is how changes are applied that matters. For Volvo obviously has changed dramatically in recent years. The current cars can be considered a return to the brand’s roots in some regards, and a drastic change in others. Ingenlath, Mayer et al did away with the ill-advised faddishness of the preceding generation of Volvos, lending the current range a more sober, clean, Scandinavian appearance. Yet at the same time, they added some of the elusive ‘premium appeal’ to the cars - or, in other words: A bit of glitz that had hitherto eluded the quintessentially social-democratic, protestant brand from Northern Europe. 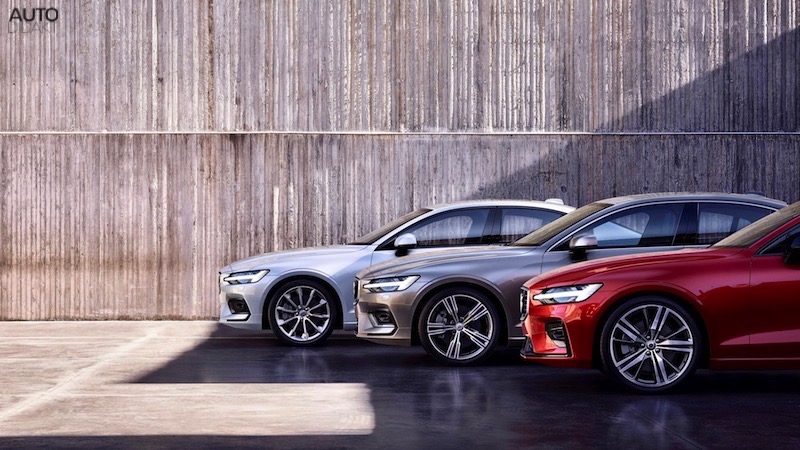 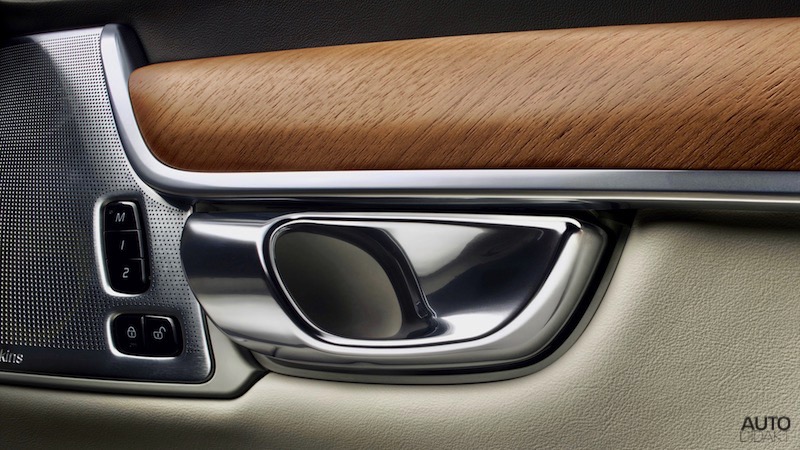 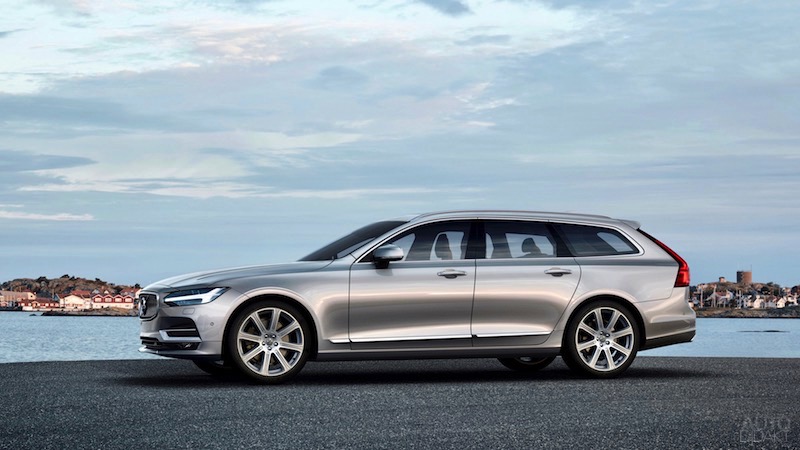 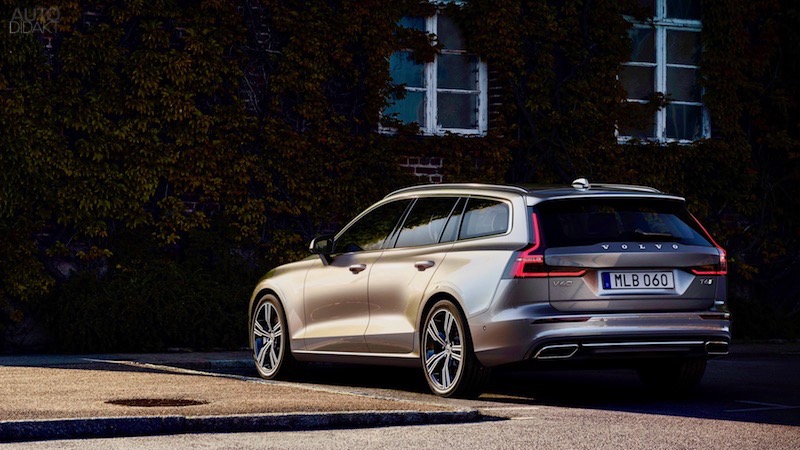 In this context, Volvo could be accused of having become a bit too chic, a bit too sophisticated for its own good. But on this occasion, this change was a bare necessity. For just as nobody wants to be seen as middle-class anymore (particularly not the middle classes), Volvo’s inherent middle-class appeal threatened to turn into a millstone. So while we may bemoan the increasing lack of humility in our society (or at least among car buyers), we must not blame Volvo for adapting, in order to survive. Certainly not when the result is this accomplished.

A brand and company that has even more drastically changed itself is Mazda. 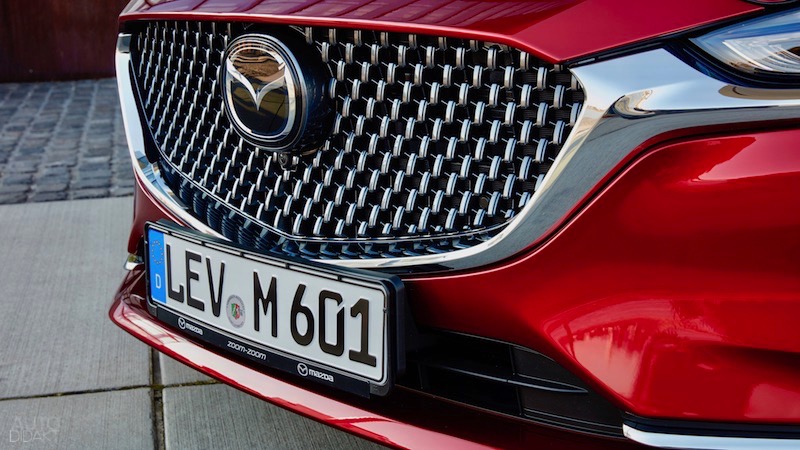 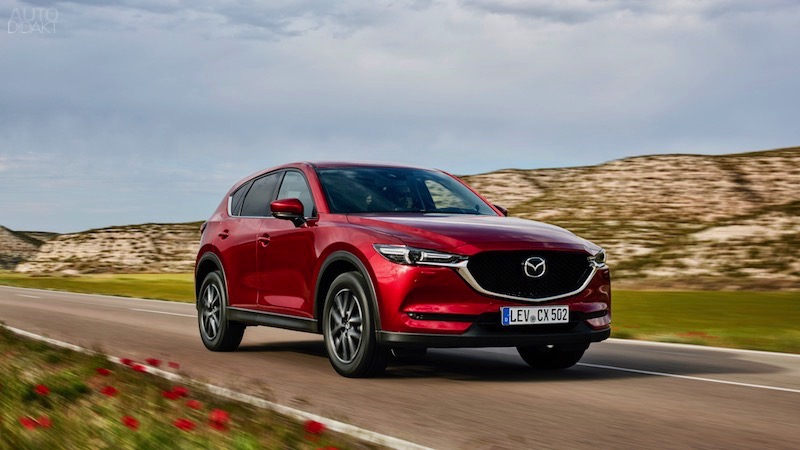 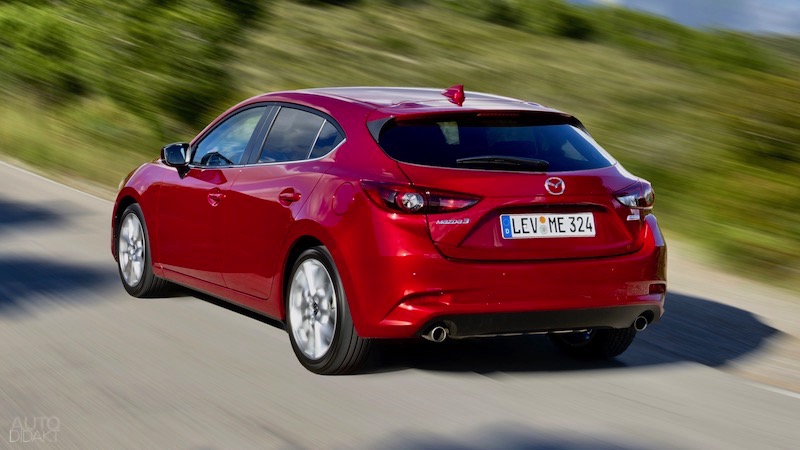 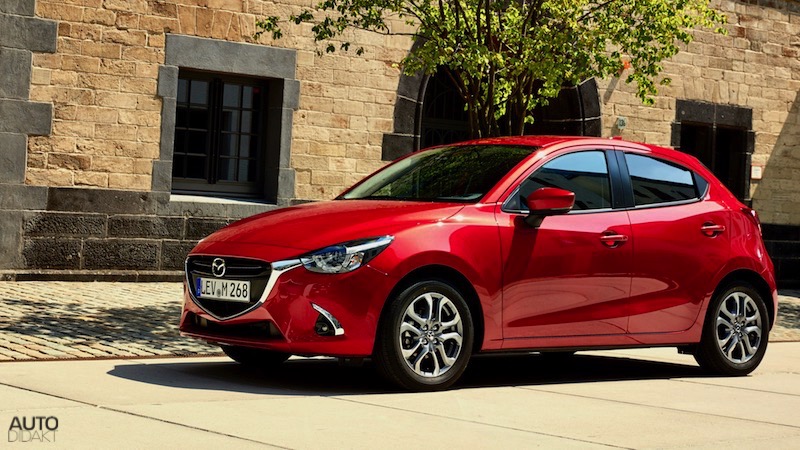 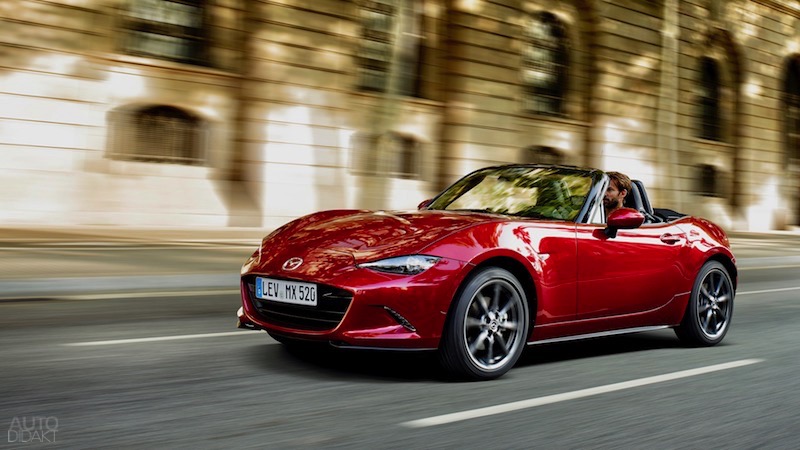 The maker of the 1997 626 model, arguably one of the driest, most intentionally dull vehicles ever devised, has transformed itself into one of the most stylistically consistent brands around. In Kodo, Mazda can even boast a name for its form language that makes some sense, as Mazda’s current models do indeed pay more than lip service to Japanese aesthetics. ‘Japanese without the strangeness’ would be particularly mundane a way to describe what Kodo is about, and yet it would not be far from the truth. For the current Mazdas - be they SUVs or saloons - all feature a delicate tension, as well as a moderated flamboyance, that are very Japanese indeed. Only the current MX-5/Miata roadster somewhat deviates from this recipe, which is understandable, given the traditionally highlighted status of this model.

Just as Toyota and Lexus have chosen to explore Japanese aesthetics from an angle that can be seen as jarring, confrontational and wilfully odd, Mazda, under chief designer, Maeda-san, have gone for a restrained, elegant take on the same theme. No other design exemplifies this better than the strikingly pretty Vision Coupé, a concept car of such clean, unadorned beauty that any claims about instinctively attractive cars being a thing of the past are immediately dispelled.

All things considered, what unites Mazda and Volvo is not just that both companies are no longer part of Ford Motor Company’s (previously) sprawling automotive empire. What these brands truly share is the benefit of size - lack thereof, to be precise.

Volvo’s and Mazda’s relatively small size, not to mention the absence of two or three decades of raging sales success, has left them nimble, open-minded and focused at once. Their cars need not appeal to as many people as any new BMW or Mercedes, which results in more charismatic and ultimately aesthetically successful automobiles. In other terms: a literally more exclusive product.

This same phenomenon can even be studied within the giant Volkswagen empire, where the humble Škoda and Seat siblings have recently turned more convincing and coherent designs than the overbearing mother brand. With less responsibility comes greater creative freedom, so to speak.

Against this backdrop, one could almost wish the likes of Volvo, Mazda and Škoda that they do not end up too successful for their own good. Which would obviously be a mistake. Instead, one should hope that there will be more automotive executives around who care less about which kind of design ‘the market’ supposedly craves. And trust their designers’ good taste instead.