The other Car Designer Of The (Past) Century finally receives the retrospective he deserves. 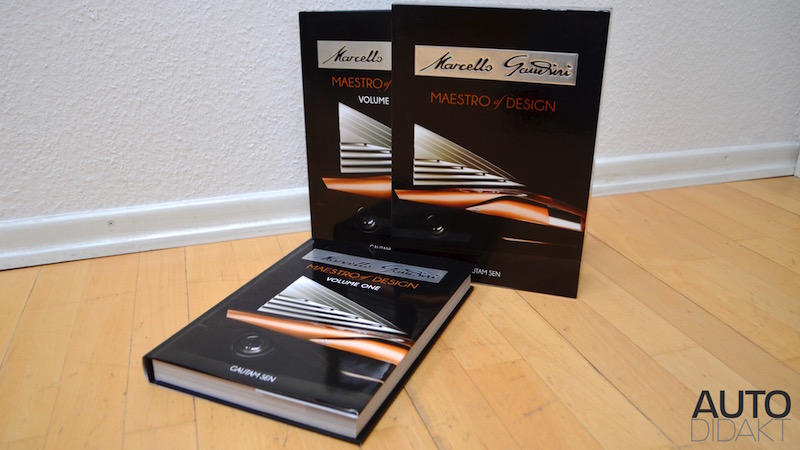 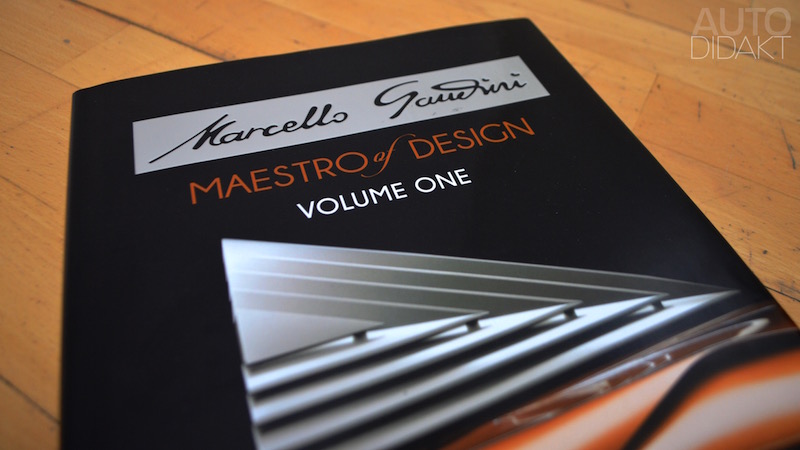 Giugiaro, Gandini - Gandini, Giugiaro. It’s either one of those two names that inevitably come up when discussing the question regarding the greatest car designer of all time. The Harley Earls, Leonardo Fioravantis or even Gorden Wageners could never hope to reach anything higher than a distant third place.

While Giugiaro and his career have been celebrated in quite a few books over the years, Marcello Gandini has so far remained elusive. This was, of course, perfectly in keeping with each designers’ public image: on the one hand Giugiaro, a business man as much as an artisan, the keen self-promoter; on the other hand Gandini, the shy artist, who only cares about the design he’s working on, and little else.

Thanks to the efforts of Indian automotive journalist and publisher, Gautam Sen, Gandini and his career are finally being dragged into the limelight. Marcello Gandini - Maestro of Design is an exhaustive, two-volume tome that represents the great man’s career in most satisfying detail.

Of course, the signature cars all get their due: the Stratos, the Espada, the Countach - not to mention the Miura, whose authorship (another Gandini vs Giugiaro debate) is convincingly explained, too. The magnificent concept cars Gandini penned when he was at Bertone also get their due, with the still positively shocking Stratos HF Zero even gracing both volumes’ covers.

Just as interesting though are the cars which hadn’t previously been associated with Gandini. Even to informed enthusiasts, it hadn’t been known that  Gandini was responsible for the rather mundane Alfa 90 and Alfetta 2000 facelifts, the Seat Malaga, as well as the Renault 25’s dashboard. Even a proposal for BMW’s E3 saloon, created while at Bertone, is represented by more than one snapshot - such is the depth of this book.

There’s also a hidden gem among the master’s later works, in the shape of the Nissan AP-X concept car, which must rank among the best designs of the final third of Gandini’s career. 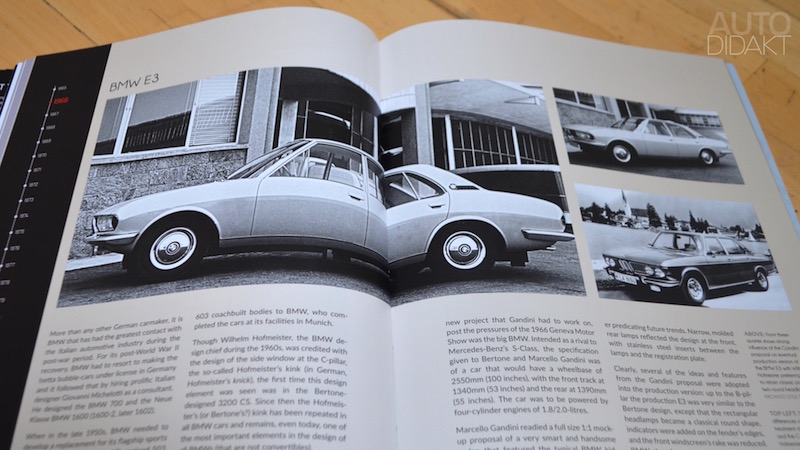 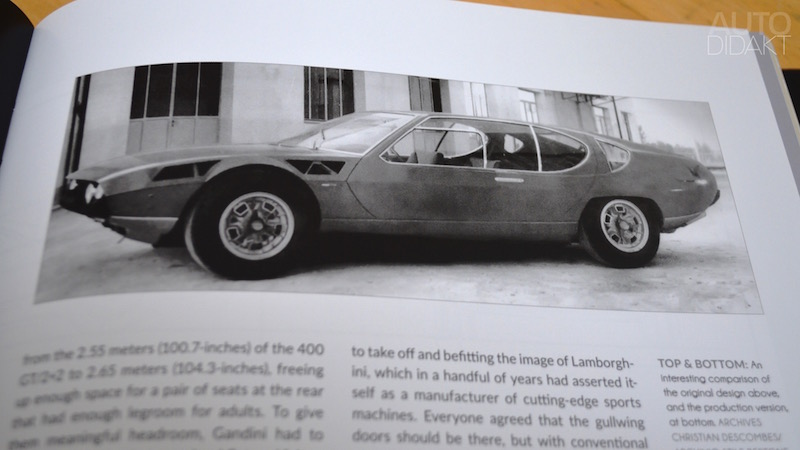 This book is, in essence, a must-have for anyone seriously interested in automotive design. The sheer quality, bravado and inventiveness of Gandini’s best work should serve as a reminder to generations of designers on what one can achieve in this field.

But there are a few caveats, which don’t render Gautam Sen’s book any less essential, but somewhat spoil the pleasure of reading.

From a technical point-of-view, the quality of some of the photos used is shockingly poor. It’s not so much seeing vintage press photos side-by-side with rough snapshots, but the abysmal resolution of some images. In an otherwise well laid-out book, which happens to be rather expensive as well, this could be considered an inexcusable lapse.

In terms of its content, it is the overall tone that sullies the impression. Being in awe of a man such as Gandini is perfectly relatable, but Gautam Sen on more than one occasion overstates the fact. Describing Gandini as ‘brilliant’ and ‘gifted’ whenever possible becomes irritating after a while - anyone reading the book in the first place would be quite aware of the man’s talents, anyway.

In this context, it isn’t surprising that the book’s view of Gandini’s later work is quite benign. To make a case for the Iso Rivolta Grifo 90, Lamborghini P147 Acosta or Stola S86 Diamante prototypes is quite hard indeed - that the book nonetheless tries isn’t doing its credibility any favours.

Where this omnipresent reverent tone eventually truly spoils the book is when it comes to statements regarding Gandini’s peers, even his former boss and benefactor, Nuccio Bertone.

Former Citroën chief designer, Robert Opron, is criticised for delivering work that was mostly ‘inspired’ by Pininfarina’s BMC 1800 concept, before it is claimed, a few pages later, that he was ‘dismissed’ from Citroën (that Gandini’s alternative proposal for the XM was nothing to shout about is ignored in all this obeisance).

It is also claimed that Gandini was the actual designer of the first BMW Five-series, whereas the official line was that his Bertone Garmisch concept car served as inspiration. Not only does the reader need to take Gandini’s word for it, for there’s no concrete proof, but later on, it is Paul Bracq’s turn to take some flack, as ‘all Bracq did was to garnish the window trims and grille design with some bright-works, and take credit for a design that was not his’.

Giugiaro is in for similar treatment too. He’d started work on the slightly frumpy Alfa Romeo 1750 Berlina, which Gandini finished. According to the latter, Alfa management wasn’t ‘too happy’ when it was time to review the design, but ‘by then Giugiaro had left and the onus was on Gandini to mitigate the issues’. It is therefore easy for the author to play down Gandini’s role just this once.

Towards the end of Volume Two, things actually take a turn for the grotesque, when the author presents a series of photos of scale models and toys of Gandini designs. This is supposed to illustrate that, despite not being the most successful car designer in terms of cars sold (that would be either Giugaro or Earl, the author presumes), Gandini would rank first if the numbers were about scale models sold. Yeah, right.

The occasionally bitter, petty-minded tone does a disservice to both this, in many regards outstanding book and Marcello Gandini’s outstanding achievements. Both should deserve unreserved admiration.

Thanks to DISCH FACHBUCHHANDLUNG for providing a copy of 'Marcello Gandini - Maestro of Design', where the book can also be ordered online